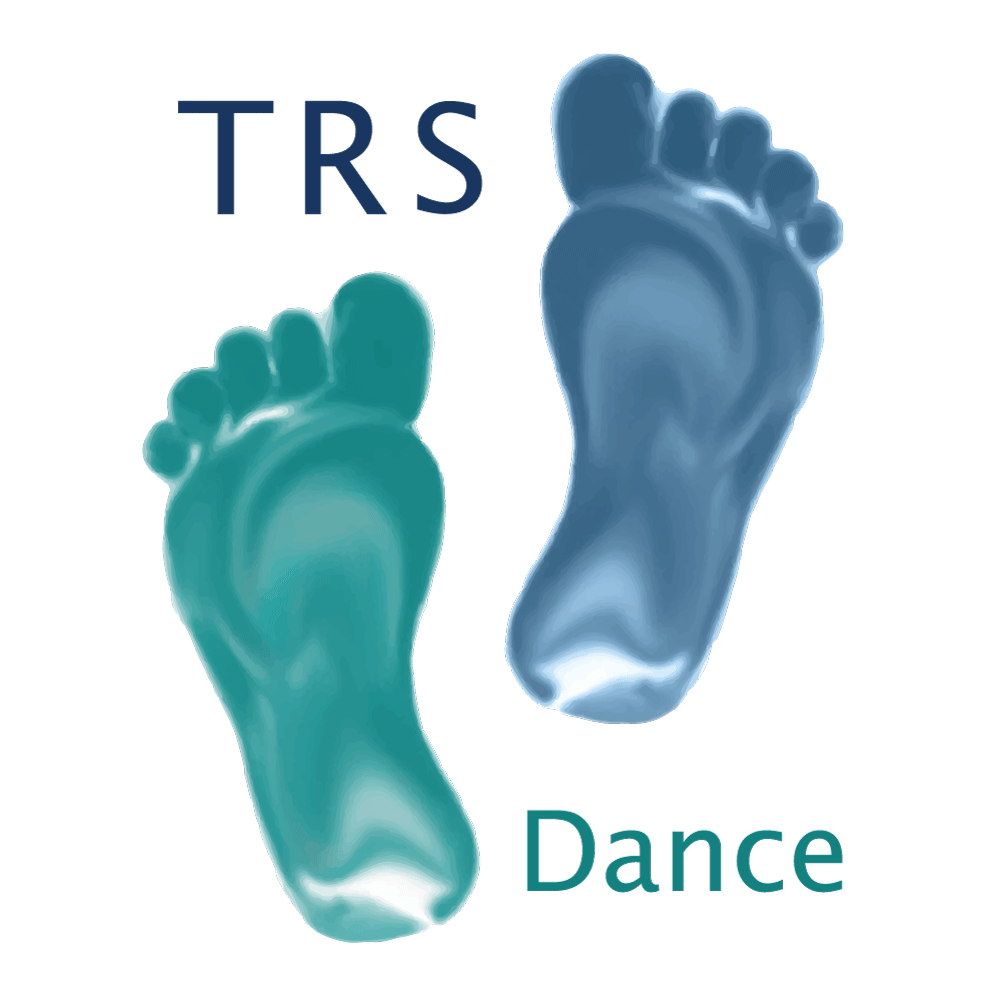 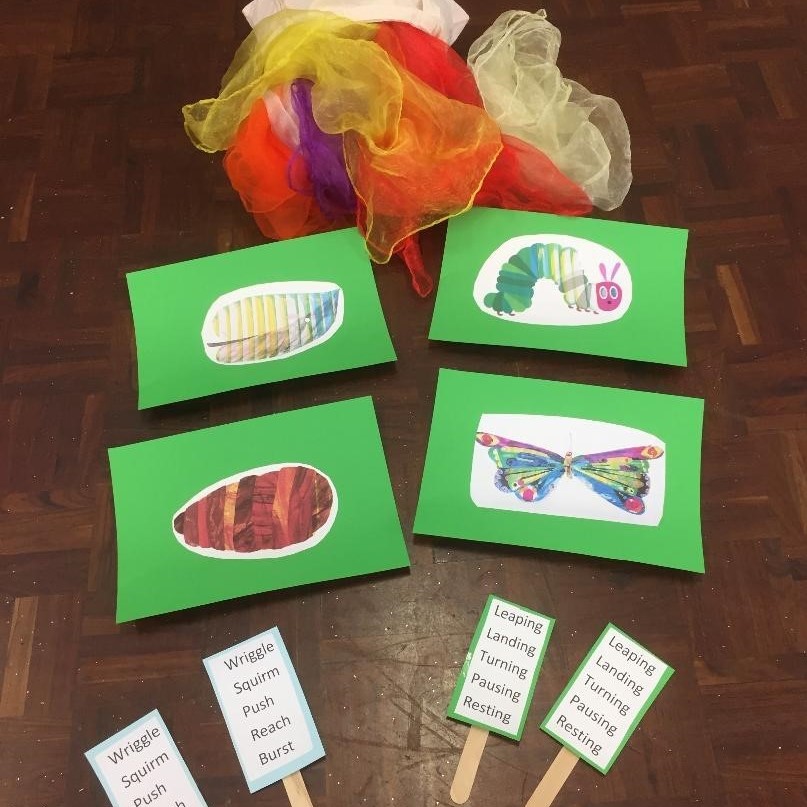 I decided to teach the Life Cycles theme as as series of one of lessons rather than progressing through them due to a shorter term of classes and the children have enjoyed learning about a variety of different life cycles.

First we looked at the Life Cycle of a Caterpillar. We started off by reading ‘The Very Hungry Caterpillar’ by Eric Carle and discussing and exploring the different stages of the lifecycle. The children enjoyed moving like a caterpillar, they made linked caterpillar shapes in groups and had a race to see which group could travel from one end of the room to the other the quickest, whilst remaining connected to each other. They then explored a variety of movement words relating to the caterpillar and the butterfly. One class even had their lesson on the field and we saw some butterflies flying in the sky!

The next lesson we looked at 2 other animal life cycles. In our warm up we explored the idea of small to big, low to high which helped them with ideas to use in their dances. They had the choice of 2 life cycles which they then created a group dance surrounding the growth of the animal. Some groups looked at a Frog and the other a Chicken. There were some really creative movements within the groups showing the development of the tadpole, sprouting 2 legs, then 4 and then into the frog. The children really thought about the size of their movements and the levels they used to show these changes. For the groups that chose the chicken Life cyle, there were some really creative ideas on how the chick gradually cracks out of the shell using different body part movements.

‘My favourite lifecycle was the Caterpillar. I loved being a wiggly caterpillar.’

During the last lesson we looked at the lifecycle of fruit plants, flowers and trees. During the warm up we used movements to represent the different factors that they need to grow: Sunlight, Shelter, Food, Water and warmth. Each group then chose a lifecycle to create their dance on. There were some great movements created in each group – Once each group had created some movement I gave them the challenge of adding in the 5 dance actions. I was really impressed how they adapted their dances adding key dance actions to improve their work.

I have really enjoyed working with year 1 over the last 2 terms and have seen a great improvement in their confidence, movement vocabulary and feedback skills.

‘ My favourite part was when we were being tadpoles, I used my legs and arms to show the tadpole growing’

‘Thank you for teaching me dance’

I have also been teaching dance club at Snodland this term. The children really enjoyed using props last term so this term we have been exploring our movements further with other props. Again as it was a short term, we decided to do a different dance with a different prop each week. This worked really well as I had lots of new members this term so it was good to give them some variety. We looked at Cheer/Street dance in the first week to the song ‘Rain on Me’ by Lady GaGa. The children enjoyed using the pom poms in different ways and combining the 2 styles together.

Next we used the rainbow ribbons in a street jazz dance style to the song ‘Blinding Lights’ by The Weekend. We looked at the theme of heroes and villans in this dance and the children really enjoyed making their own superhero and villain movements. We also had a dance off at the end of the session.

For the last 2 weeks we looked at some Contemporary dance and learnt a dance to ‘A Sky Full of Stars’ by Coldplay. We focused on the use of floor work and also jumps and the children really enjoyed making their own movements. I gave them the choice of which prop to use to add into their dances, the pom pom, rainbow ribbons or the scarfs. Each group chose a different prop and we discussed how a prop can change the look of a movement and the style of the performance. This created a lovely conversation on how we can adapt movement give it an emotion.

‘I have really enjoyed using lots of different props’

‘I enjoy contemporary dance because it makes me feel good’